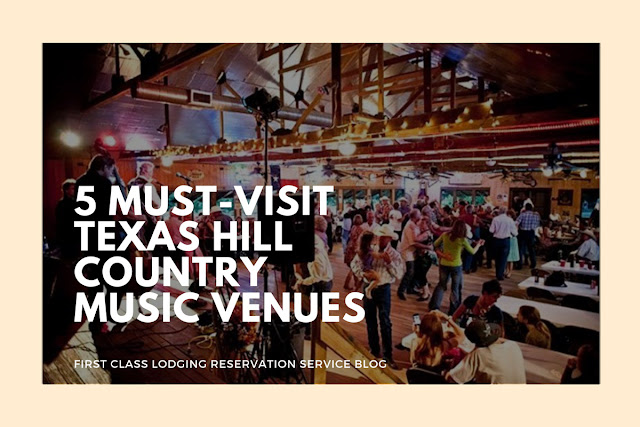 Each year, at least 5 million people are attracted to the magnificent wonders of Texas Hill Country. One visit to its tiny old towns with unique character and culture, combined with the cowboys and other limitless activities will leave you craving for another trip here.

To most, Texas Hill Country is home to some of the best jazz, country, rock, and rockabilly music of all time. Below is a list of the 5 must-visit music venues you should not miss on your next trip to Texas. 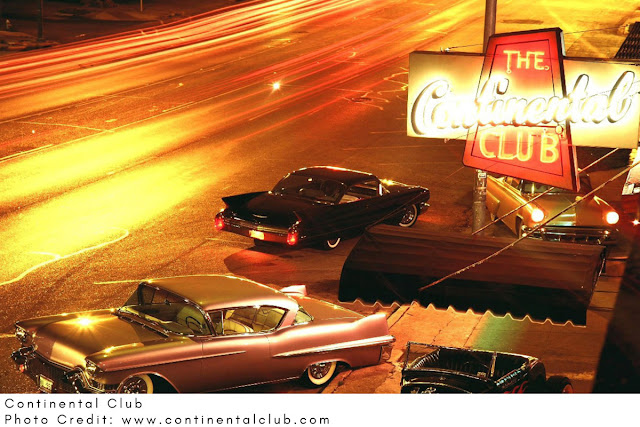 The Continental Club on South Congress Ave. has been a popular hub for country, rock, rockabilly, and swing music since the 1950s. It might be a small room (it has a capacity of around 300 people) but popular artists such as Joey Ely, Stevie Ray Vaughan, and Kinky Friedman happen to have played on this stage.

When it was opened in the late 1950s, it started off as a BYOB private supper club which featured acts like those of Glen Miller and Tommy Dorsey. The ’60s saw its transition to a burlesque club and by the 70s and 80s, it had begun booking acts like Butthole Surfers, Vaughan, and WC Clark.

In the present day, the club features local and national rock, rockabilly, and swing acts. So if you happen to be a fan of any of these genres, this might just be your perfect hub in Austin.

You can always pop in at night - regardless of the day of the week, and still, enjoy some of the best music from Texas natives such as Toni Price and James McMurtry. 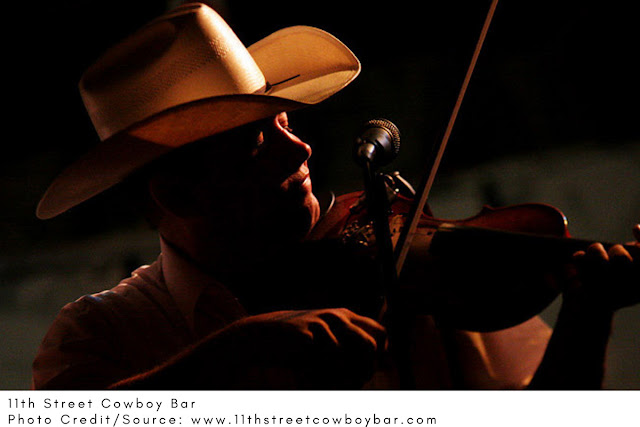 If you are looking for the Cowboy Capital of Texas, the 11th Street Cowboy Bar should be your first choice. Branded as the ‘Biggest Little Bar in Texas’, 11th Street features some of the best country swing bands and country western in the state.

This bar is quite popular and it often attracts visitors from around the world. Cowboys and bikers mingling with locals are a common sight in this venue –which further explains its popularity.

11th Street Cowboy Bar has also been featured in numerous shows and magazines including the Texas Highways, Texas Monthly, Life Magazine, The Oprah Show, the Houston Chronicle, USA Today, Southern Living, and the San Antonio Express-News, among others.

During the 2008 Texas Presidential Primary and Texas Elections, the bar hosted ‘Live on CNN.’
Being a music venue, the 11th Street features top-notch Texas talent every week. If you are lucky enough, you might stumble across their jam sessions which are open to everyone. 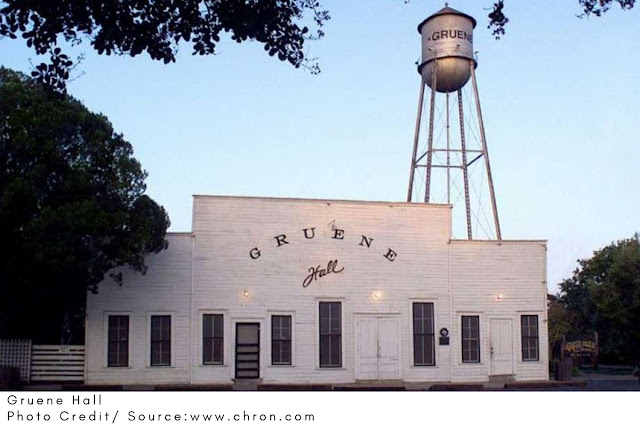 Built in 1878, Gruene Hall is the oldest continually operating dance hall in Texas. It has a 6,000 square foot dance hall built by Heinrich D. Gruene. The original layout was maintained and it still has side flaps for open-air dancing, a bar in the front, a small lighted stage located in the back and an outdoor garden.

One interesting thing about this venue is that even when they don’t have any live music lined up, you can always stop for a cold drink and enjoy the view of signed portraits of country music legends –dating to more than 100 years ago.

Being a historic venue, the Gruene Hall has been featured in numerous books, including Pat Green’s Dancehalls & Dreamers. If you are a country music fan with a passion of history and its antiques, there’s no better spot in Texas than this.

It is advisable you check out with their official website to familiarize yourself with the upcoming events and shows. You might also consider purchasing your tickets in advance prior to your visit. 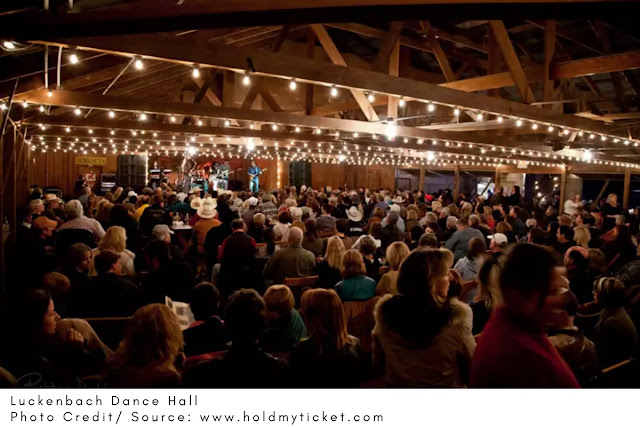 It is located and named after the tiny Hill Country town of Luckenbach. The history of its popularity dates way back in 1973 when Jerry Jeff Walker, alongside the Lost Gonzo Band recorded the live album Viva Terlingua in this very hall.

The hall no doubt still holds its own piece of fame from the popularity the album has generated over the years.

Since then, this venue has been a host to major acts including Jennings, Pat Green, Nelson, Earl Keen, and Lyle Lovett.

In the present day, Luckenbach Dance Hall holds dances and concerts nearly every weekend. The concerts feature some of the best artists on the Texas music scene, so it’s definitely worth your time.

You might, however, consider booking your ticket early in advance to evade the hustle of the last minute rush. Their official website displays their lined up events and also guides you on how to access the venue – including tickets.

James White drew inspiration from the old Austin venues such as the Moosehead Tavern, the Barn on North Lamar, and Dessau Hall to build the Broken Spoke. He began building it in 1964 and by December of the same year, it had opened to 300 guests.

Today, Broken Spoke still stands out with its iconic red color and an Oak tree stationed at its front.
Two years after its launch, James White booked Bob Wills – who also happened to have been one of his childhood heroes. Later, he booked other big names including Roy Acuff, Ernest Tubbs, Hank Thompson, Kitty Wells, Tex Ritter, Ray Price, and George Strait, among others.

Despite the recent condo and retail developments growing around this legendary venue, Broken Spoke still retains the Austin tradition. This venue also stands out because of the great dishes it offers. Visitors get to enjoy great lunch specials of chicken fried steak, fried chicken, and grilled chicken every Friday and Saturday.